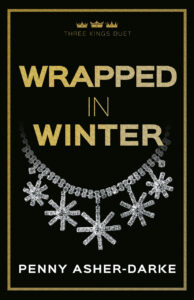 A smoking-hot new release about found family, empire, and obsession.

I made a mistake that cost me my job at a prestigious hotel, and ultimately my career.

According to my boss, I was ‘inappropriate with the guests,’ but it’s not my fault they were too hard to resist.

After relocating, I’m determined to impress my new boss and work my way back up to the top, but

he doesn’t think I can behave.

And when our most exclusive cabin is booked by three mystery guests, it’s me they want as their

VIP Manager, catering to their every need.

Kings of an empire I’ve been obsessed with since I was a girl, I throw caution to the wind and fall under their spell;

Luca Wolfford is beautiful, intense, and charismatic. Reuben Moore is a playful tease. And Brecken

Sainz is the brooding lone wolf whose attention is hard to earn.

They’re trouble and temptation and hot as sin. And determined. Very determined to ensure my compliance in whatever games they’re playing.

So, let’s just say I have a hard time saying no…to any of them.

The Three Kings Duet is 140K + words in total with multiple POVs. The characters are 28-34 years old. 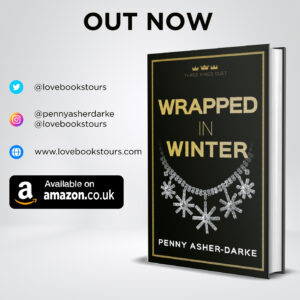