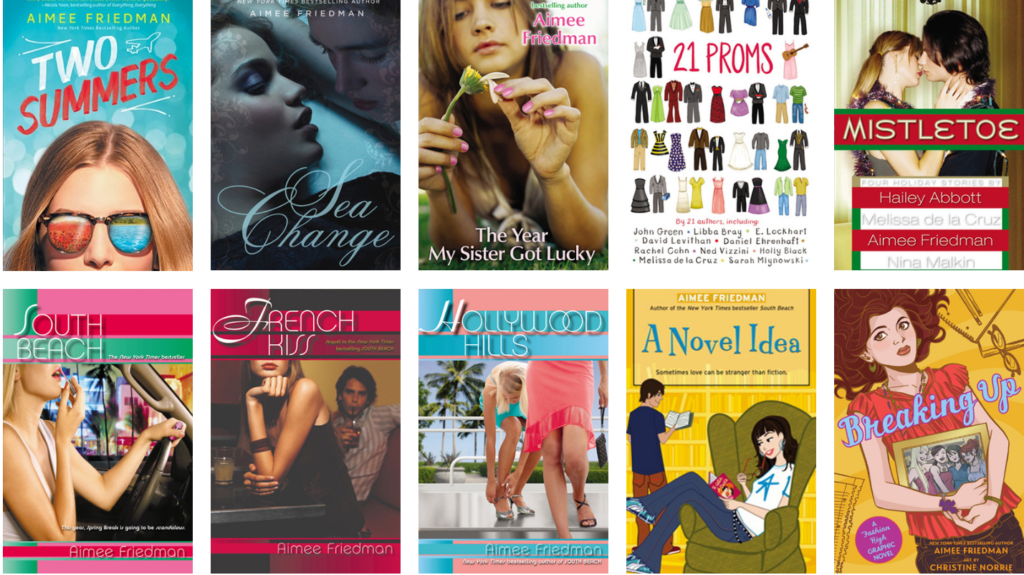 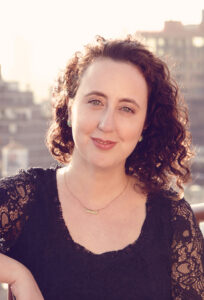 Aimee Friedman was born and raised in Queens, New York, in an apartment filled with books and different languages. She wrote her first story at the age of five, and was off and running from there. Aimee wrote all through her years as a student at the Bronx High School of Science and then Vassar College. After graduating from college in 2001, she became a children’s book editor, a job she still does, and loves, to this day! Aimee published her first novel, the New York Times bestseller, South Beach, in 2005, and is now the author of several novels for young adults, including Sea Change and Two Summers. Aimee lives in New York City, where she can usually be found writing in cafes, window-shopping, or searching for the perfect iced latte.

This is Aimee’s second time that she has been at the MTL YA Fest. She was at the very first MTL YA Fest and it was a pleasure to meet her and listen to her speak. I know I need to do a reread of Two Summers and Sea Exchange very soon.