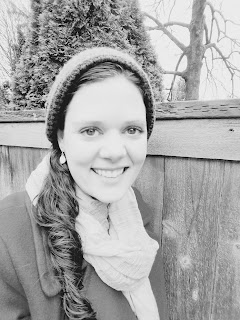 TJ Amberson hails from the Pacific
Northwest. With a love of writing in several genres, TJ strives to provide
well-written, age-appropriate, & original novels for tweens, teens, and new
adults. 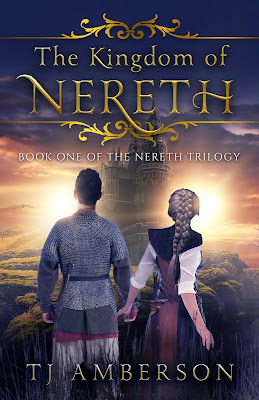 Dark times are upon the land of
Nereth. Centuries have passed since the rightful heir to the throne was
banished. The people are losing hope in ancient legend, which foretells of one
who will rise up, overthrow the evil king and queen, and restore peace. Like
all others in Nereth, Edlyn has suffered greatly. Orphaned as a child, Edlyn
grew up as the serf of a drunken lord. Now a spirited seventeen-year-old, Edlyn
works to buy her freedom while fighting off the unwanted advances of Sheriff
Hurst. One morning, Edlyn discovers a young man hiding in the stable. He is
fleeing from Sheriff Hurst and inflicted with a sword wound that will surely be
fatal without her help. In a split-second decision, Edlyn conceals the young
man from Sheriff Hurst and begins nursing him back to health. As the young
man’s strength returns, Edlyn learns that his name is Maddock, and she is
stunned to find that he has come from the mysterious land to the north. Maddock
soon comes to Edlyn’s aid, rescuing her from Sheriff Hurst. Suddenly declared
outlaws, both Edlyn and Maddock must escape for their lives to enchanted
Ravenshire Forest and then the desolate mountains beyond. As their adventure
unfolds, Edlyn and Maddock discover that their meeting may have been more than
chance, for their lives prove bound by a fate that neither of them could
possibly have imagined.

Snippet:
“So it is true that Sheriff Hurst
really wanted to make you his bride?” Peyton eventually inquired.
“Sheriff
Hurst is a horrible, selfish man.”
“He
is rich, and he has good connections.”
“Are
you suggesting that nothing else should matter?” Edlyn challenged.
“Why should money and importance be all that a woman aspires to in a
marriage? Can a woman not want love and happiness? Or respect?”
Peyton
shot her a sideways glance. “You think that pining after a wanderer who is
on a secret journey—and nearly being brought upon your deathbed because of
him—is happiness?”
Edlyn
turned away. “I am pining after no one.”