This week I got a email from Sourcebooks Fire talking about some Spring/Summer 2019 books coming out that have got me really excited and I thought I would share a few of the titles that I have added to my ever growing TBR list. 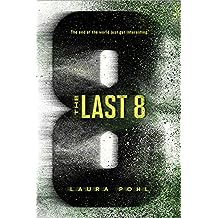 Extinction was just the beginning in this thrilling, postapocalyptic debut, perfect for fans of the 5th Wave series

Clover Martinez has always been a survivor, which is the reason she isn’t among the dead when aliens invade and destroy Earth as she knows it.

Then, in the former Area 51, she finds signs of life: a band of misfits called the Last Teenagers on Earth.

Only they aren’t the ragtag group of heroes Clover was expecting. While they only try to survive, Clover is determined to fight back… 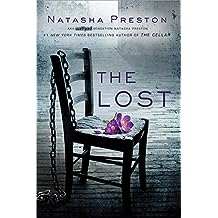 Saw meets Pretty Little Liars in the riveting new novel from the Queen of YA Thrillers, Natasha Preston

In the small town of Aurora, teens go missing all the time. Most people dismiss these as runaway cases, but Piper and Hazel know the reality is much more sinister, so they decide to uncover the truth.
​
While investigating, the girls are kidnapped and locked in a remote building where every room is a test in survival. And failure…means death. 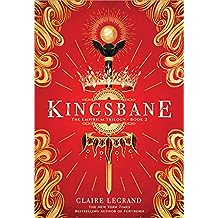 ​In the follow-up to Furyborn, the instant New York Times bestseller, Rielle is tasked with proving to the people that she is unequivocally loyal to the crown. She’s also attempting to secretly close the gate to the angels and avoid the devious angel Corien, who haunts her dreams.

In the future, Eliana must figure out how to bring down the empire. But as she continues on her quest, she discovers truths about the past and the angels that will lead her down a dark and devastating path…perhaps to the Blood Queen herself.