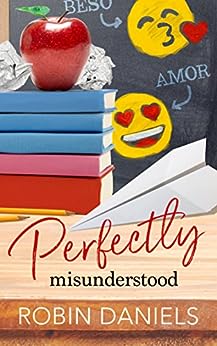 Book Synopsis:  Jayden Valdez is an overachieving intellectual. Mike McGinnes is Franklin High School’s dumbest jock. Even though they barely know each other, she finds his personality repulsive and he thinks she’s got a giant stick up her you know what. Mike and Jayden are surprised and annoyed when their teacher pairs them together for Spanish tutoring. Both feel it’s a complete waste of time, since nobody could learn from a person who bugs the crap out of them. Not to mention that their reputations might be ruined if people realize what they’re doing. But it doesn’t take long for Jayden to discover that Mike has a secret—he isn’t the person he appears to be. Much to her dismay, Jayden finds ‘Secret Mike’ strangely attractive. And for some crazy reason, Mike is amused by Jayden’s clever insults and witty banter. Suddenly, they have a much bigger problem than their mutual disdain. What started as irritating tension is beginning to feel more like romantic tension and acting on it would be a very bad idea.
Book Buy Link: https://www.amazon.com/dp/B07B4DWNLH 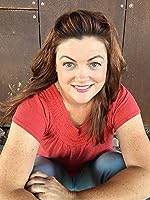 About the Author:
Robin Daniels is a sixteen-year-old trapped in a middle-aged body. She’s married to an amazing guy and has five cute but crazy kids. When she’s not chasing children or writing books, she’s coaching volleyball or working on her blog. She tries to read as much as possible, especially when she has housework to do. Robin’s favorites include napping, dessert, pedicures, Christmas, Arizona winters, and Diet Coke.
Amazon Author Page:https://www.amazon.com/Robin-Daniels/e/B001KMMURI
Website: https://www.robinsbooksandblogs.com
Facebook:https://www.facebook.com/robindanielsbooks/
Twitter: https://twitter.com/RobinD_writer
Instagram: https://www.instagram.com/robindanielswriter/

The Giveaway:
a Rafflecopter giveaway

Jayden’s glare intensified, and I could tell she was sending me mental death threats. Eventually, she gave up and sat down across from me. “Was that so hard?” I asked.

“About as hard as you head.”

“I have harder parts than my head,” I countered. Her eyes grew wide at the implication. I let her stew for a second before lifting my sleeve and flexing my bicep. “You think that’s hard? You should see my abs.” I’d said it as a joke, but it was basically true.

She was surprised for the briefest moment, then she grunted. “How Cro-Magnon of you.”

“Your grunt suggests you’re familiar with the genotype on a personal level.” I smirked.

Jayden’s eyes narrowed. “At least I’ve evolved. Your face suggests that you haven’t yet.”

I tsked in good nature. “Your face might be prettier than mine, but your manners prove you haven’t evolved as much as you think.”

Other Books in the Series: 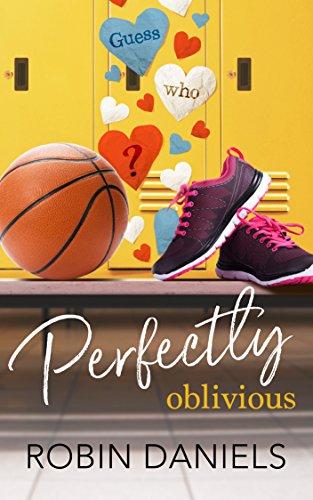 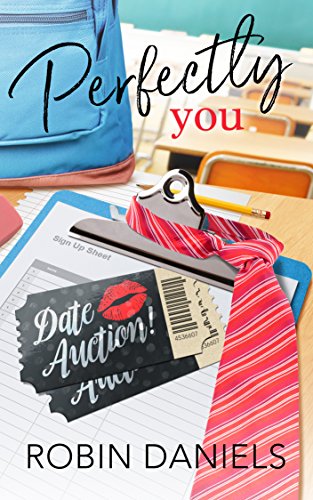 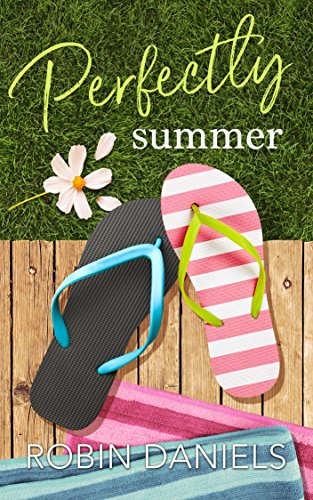