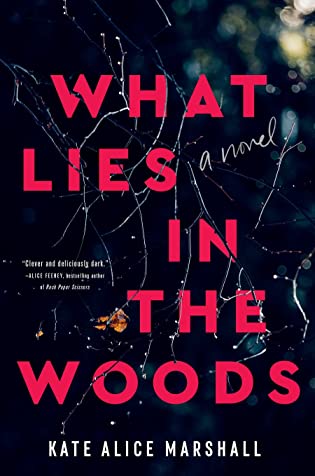 What Lies in the Woods by Kate Alice Marshall
Published by Flatiron Books on January 17, 2023
Pages: 336
Goodreads

They were eleven when they sent a killer to prison. They were heroes . . . but they were liars.


Kate Alice Marshall's What Lies in the Woods is a thrilling novel about friendship, secrets, betrayal, and lies - and having the courage to face the past.

Naomi Shaw used to believe in magic. Twenty-two years ago, she and her two best friends, Cassidy and Olivia, spent the summer roaming the woods, imagining a world of ceremony and wonder. They called it the Goddess Game. The summer ended suddenly when Naomi was attacked. Miraculously, she survived her seventeen stab wounds and lived to identify the man who had hurt her. The girls’ testimony put away a serial killer, wanted for murdering six women. They were heroes.

And they were liars.

For decades, the friends have kept a secret worth killing for. But now Olivia wants to tell, and Naomi sets out to find out what really happened in the woods—no matter how dangerous the truth turns out to be.

“What Lies In the Woods is a gorgeous fever dream of a novel about the dangers lurking in the hearts and imaginations of little girls. Kate Alice Marshall deftly charts a winding path through her creepy woods, doubling back and changing course to build a labyrinth of secrets and lies in which I was delighted to lose myself for hours. Hands down, it's the best thriller I've read in a long, long time.”—Chandler Baker, bestselling author of The Husbands 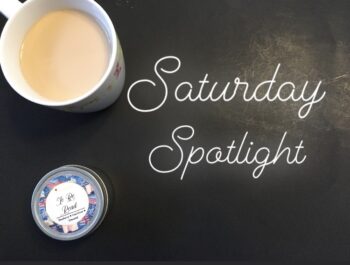