I am so excited that STOLEN by Marlena Frank is available now and that I get to share the news!
If you haven’t yet heard about this wonderful book by Author Marlena Frank, be sure to check out all the details below.
This blitz also includes a giveaway for a $10 Amazon Gift Card, International, courtesy of The Parliament House and Rockstar Book Tours. So if you’d like a chance to win, enter in the Rafflecopter at the bottom of this post. 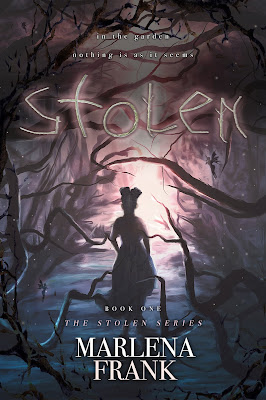 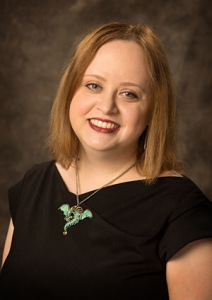 About Marlena:
I write about strange creatures.
Typically they shouldn’t exist, or they have bled through from a different
reality, or they’re pretending to be a crying baby in a crib. Sometimes that
lands my stories in horror and other times in fantasy, but there’s always an
air of strangeness to my tales. If you want to get a better feel for what I’m
talking about, check
out a few clips or read a few drabbles.
My work has appeared in a spattering of
short story collections, but I do have a few novellas and novels in the
pipeline. Other than talking about writing, I also talk about cryptozoology, werewolves, wildlife
conservation, and of course kitties.
I’ve also been known to nerd out about Batman and The
Hobbit, and have recently discovered the cracktastic fun of Black
Butler cosplay, so there will likely be more
of these incidents.
By day I work as a web developer, so
I’ll occasionally talk about web issues like finding
the right theme.