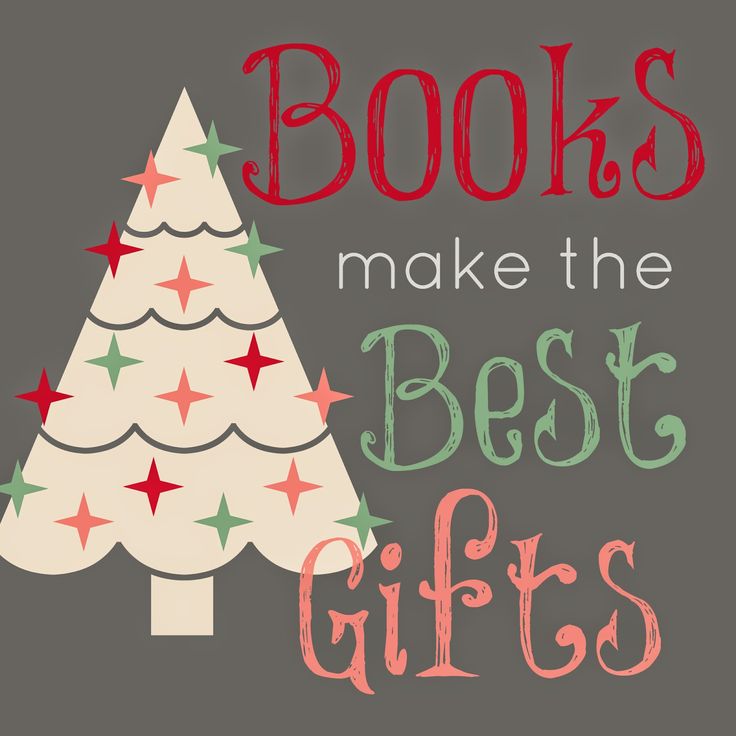 Welcome to my second weekly post of some of my favorite Christmas reads. I hope you enjoy it and find some great reads for this holiday season. 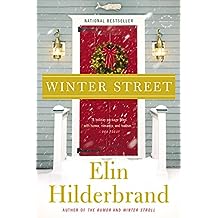 Kelley Quinn is the owner of Nantucket’s Winter Street Inn and the proud father of four grown children: Patrick, a hedge fund manager; Kevin, a bartender; Ava, a school teacher; and Bart, who has recently shocked everyone by joining the Marines. As Christmas approaches, Kelley looks forward to spending the holidays with his family at the inn. But when he walks in on his wife Mitzi kissing another man, utter chaos descends, and things only get more interesting when Kelley’s ex-wife, news anchor Margaret Quinn, arrives on the scene.

Before the mulled cider is gone, the delightfully dysfunctional Quinn family will survive a love triangle, an unplanned pregnancy, a federal crime, and endless rounds of Christmas caroling in this heart-warming novel about coming home for the holidays. 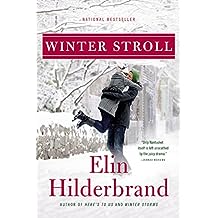 The Quinn family celebrates their most dramatic Christmas yet in this enchanting sequel to Elin Hilderbrand’s bestselling Winter Street.

Christmas on Nantucket finds Winter Street Inn owner Kelley Quinn and his family busily preparing for the holiday season. Though the year has brought tragedy, the Quinns have much to celebrate: Kelley has reunited with his first wife Margaret, Kevin and Isabelle have a new baby; and Ava is finally dating a nice guy. But when Kelley’s wife Mitzi shows up on the island, along with Kevin’s devious ex-wife Norah and a dangerously irresistible old fling of Ava’s, the Inn is suddenly overrun with romantic feuds, not to mention guests. With jealousy, passion, and eggnog consumption at an all-time high, it’s going to take a whole lot more than a Christmas miracle to get the Quinns–and the Inn–through the holidays intact. 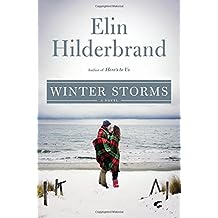 Gather under the mistletoe for one last round of caroling with the Quinn family in this heartwarming conclusion to Elin Hilderbrand’s bestselling Winter Street Trilogy.

Some of the stormy weather of the past few seasons seems to have finally lifted for the Quinns. After a year apart, and an ill-fated affair with the Winter Street Inn’s old Santa Claus, Mitzi has returned to rule the roost; Patrick is about to be released from prison; Kevin has a successful new business and is finally ready to tie the knot with Isabelle; and best of all, there’s hopeful news about Bart, who has been captured by enemy forces in Afghanistan.

That doesn’t mean there aren’t a few dark clouds on the horizon. Kelley has recently survived a health scare; Jennifer can’t quite shake her addiction to the drugs she used as a crutch while Patrick was in jail; and Ava still can’t decide between the two lovers that she’s been juggling with limited success. However, if there’s one holiday that brings the Quinn family together to give thanks for the good times, it’s Christmas. And this year promises to be a celebration unlike any other as the Quinns prepare to host Kevin and Isabelle’s wedding at the inn. But as the special day approaches, a historic once-in-a-century blizzard bears down on Nantucket, threatening to keep the Quinns away from the place–and the people–they love most. Before the snow clears, the Quinns will have to survive enough upheavals to send anyone running for the spiked eggnog, in this touching novel that proves that when the holidays roll around, you can always go home again. 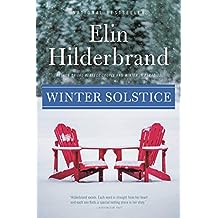 Raise one last glass with the Quinn Family at the Winter Street Inn.

It’s been too long since the entire Quinn family has been able to celebrate the holidays under the same roof, but that’s about to change. With Bart back safe and sound from Afghanistan, the Quinns are preparing for a holiday more joyous than any they’ve experienced in years. And Bart’s safe return isn’t the family’s only good news: Kevin is enjoying married life with Isabelle; Patrick is getting back on his feet after paying his debt to society; Ava thinks she’s finally found the love of her life; and Kelly is thrilled to see his family reunited at last. But it just wouldn’t be a Quinn family gathering if things went smoothly. A celebration of everything we love–and some of the things we endure–about the holidays, WINTER SOLSTICE is Elin Hilderbrand at her festive best.