The shortest book read was at 32 pages: 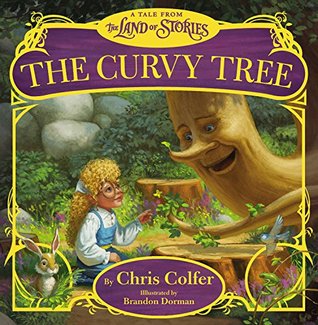 The longest book read was at 431 pages:

AVERAGE LENGTH  231  pages.
The most popular book on Goodreads was: 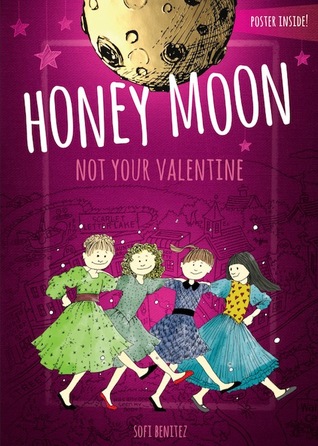 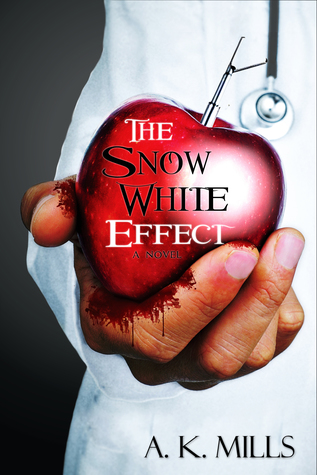 The Snow White Effect by A.K. Mills was the highest rated book with an average of 4.94
My top shelves were:

This is the second year I have actively used Goodreads to keep track of what I read in the year and also where I got books from (bought/borrowed/gifted/publisher sent). Another thing I started this year was keeping track in Goodreads various bookshelves such as the format of the book (paperback, hardcover, mass market paperback, audiobook, arc or earc/ebook), if the books were a stand alone or a series, the genre of book (adult, childrens, middle grade, young adult), blog tour reads, and if it was a debut. This was all personally for me to see what I was actually reading in a year and I have to say its actually nice to see it laid out for you.

Another thing I started late in the year (September) was taking a physical inventory of how many books were on my bookshelf after the massive book purge I did this summer (I actually spent a few days scanning the bar codes and adding them to my goodreads page). You have probably seen those results in my Book Unhaul post for December and yes that was a complete shocker. I never realized that I had that many books in my house sitting in boxes because you take for granted how many books actually fit into a box.

Something new that GoodReads has seemed to added books over time and pages over time so I thought I would share that here as well. Not sure if everyone else’s is like this but mine shows from 2016 to 2018.