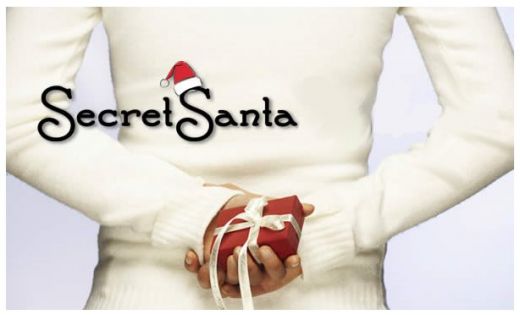 When I saw the blog post at the beginning of this year saying that Broke & Bookish was closing up I have to admit I was a little heart broken because I loved reading their blog posts and I loved that each year they put together their annual Broke & Bookish Secret Santa but completely understand when you have a family and kids its hard to maintain a blog etc so imagine my surprise when I happen to be stumbling through my blog feed and say that Jaime and Jana were going to organize their 9th annual Secret Santa.

The Broke & Bookish Secret Santa has been one of my favorite secret Santa’s to take part in. We are teamed up with fellow bloggers and I have to say that I have been very lucky with my partners. I was very lucky to meet up with two of my fellow Canadian swap partners. You can read about it here and I also I have meet Jenn several times at BEA.

Sign up for the Broke & Bookish Secret Santa is until November 13th, 2018 and all you have to do is click on the HERE to take you to the site so you know how to take part if you want too.

I plan on taking part once again and I hope you will too.