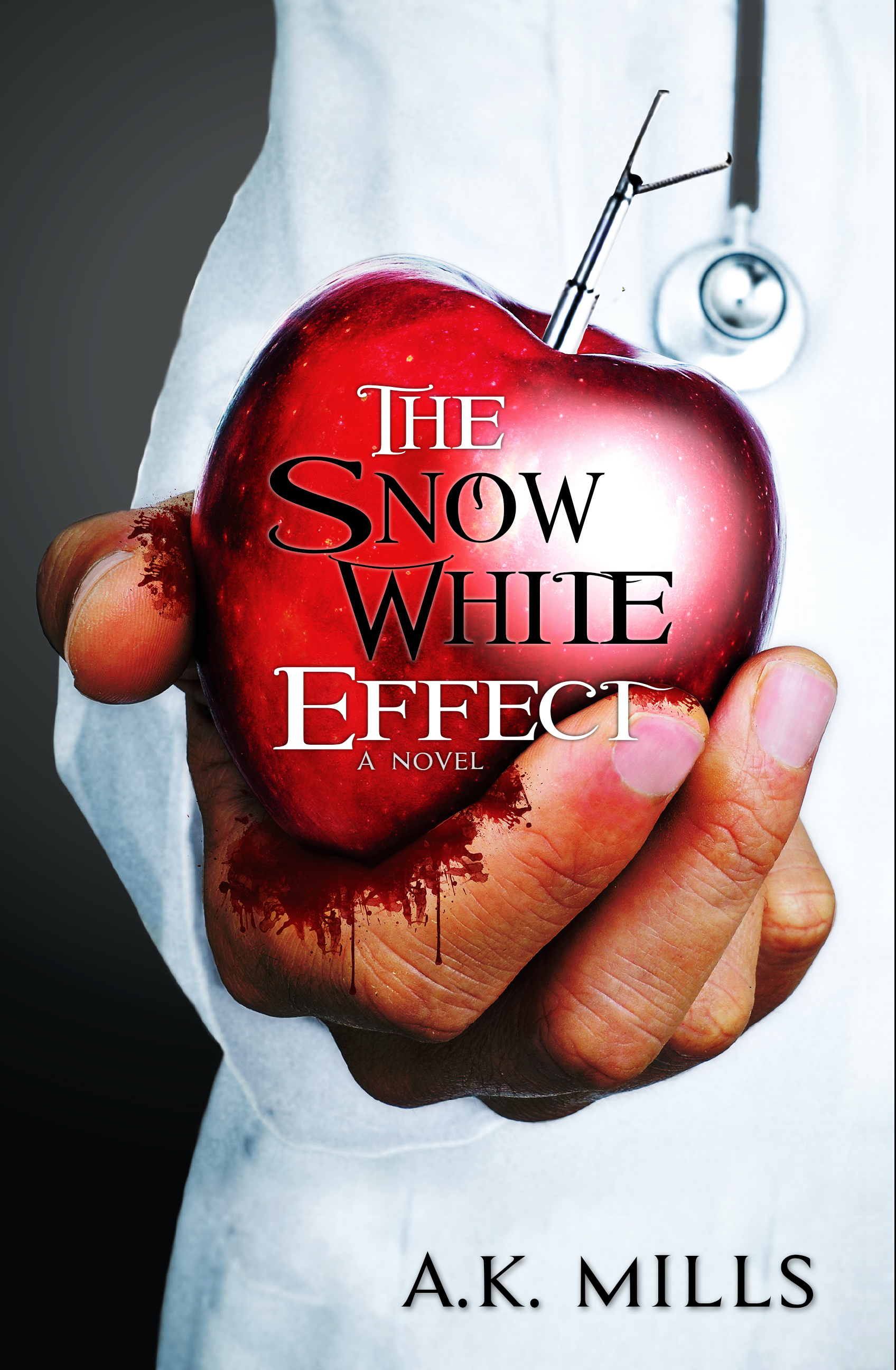 Dale knew he wanted to spend the rest of his life with Cindy from the first moment he saw her. Forty years later, nothing has changed. She is his best friend, his soul. When she dies shortly after having an elective procedure at Kendal Slate Memorial Hospital, he is left heartbroken with a million unanswered questions. Dale may not have a fancy medical degree, but he is convinced medical malpractice killed his wife.

At thirty-eight years old with four children and a promising medical career, Emma Speck is living her dream. Being a doctor married to a surgeon, she finds comfort and normalcy in their hectic lifestyle. When her beloved life of chaos is brought to a screeching halt after she receives a phone call no one ever wants to get, Emma is forced to question everything she once believed in.

Surgical department chair at Kendal Slate Memorial Hospital, Richard Oakley makes no apologies for his successes or failures. When his department comes under fire for harming patients, his attitude is no different; medicine isn’t perfect. Despite his attempts to ignore the meritless accusations, they’re not going away. In fact, the accusations are mounting, bringing with them elements of his past he had hoped to keep suppressed.

Having children was always a part of Addison’s plan. However, after suffering a miscarriage that nearly killed her, Addison decides it’s time to stop trying to get pregnant. Instead, she opts for a surgical procedure that will end her hopes of conception. The surgery, unlike her fertility, is straight forward and safe. The hospital, Kendal Slate Memorial, is reputable. Why wouldn’t she trust her doctor?

Four individuals. One hospital ignoring the truth. In this case, what you don’t know can kill you.

When I first got the email asking if I wanted to take part in Rockstar Book Tours for this book I quickly said yes because I was curious about the book in so many ways and I have to say that once I started reading it I had a hard time to put it down which is a good and bad thing.

The book is told in four points of view, Dale, Richard, Addison and Emma & Russell. I have to admit that is a lot of characters and a lot of story lines to follow and I have to admit that I thought it was going to be a lot and a little hard to follow but I am happy to say it wasn’t that bad the only thing I do have to say is that I found there to be a few extra things that weren’t really needed.

This is also somewhat of a genre that I don’t normally read but I have to say that I am interested in reading more medical thriller kind of books.

This is definitely a book that will pull at your heart strings and I have to say that throughout the book you can’t help but feel for the characters and want to reach out and hug them.

One of our main characters is Dale and he has lost his beloved wife, Cindy to an aggressive form of cancer that took her far to early. Dale questions his wife’s death because he feels that there are far to many unanswered questions surrounding her death. She was your typical healthy active person who went into the hospital for a standard hysterectomy and dies a few months later. It makes no sense to Dale and he knows something is up.

Then Emma, who suffers from fibroids has her husband pushing her to go to a dr because her symptoms aren’t getting better. So she goes and they decide she should have a hysterectomy. She is told that everything is okay and it will be a standard procedure. A few days after surgery she gets the dreaded call that its not all good and its worse then expected.

Next enter Addison who is a happily married teacher on the outside but so realizes she isn’t happy and that the one thing she didn’t think she wanted is something she really wants. She has had numerous pregnancies that turned into miscarriages and life threatening. Addison has endometriosis. She is in pain and decides perhaps the route to go would be to have a hysterectomy to fix the problem and she also knows that this will reduce her chances of getting pregnant. She also ends up with bad news.

Gradually all three families decide to investigate how these normal procedures all took a deadly turn for the worse when they all were assured they were straight forward procedures. They soon realize that they aren’t alone in this battle and find their way together. What will they do when they uncover the truth?

As I was reading this and taking it all in I realized that this could possibly happen in our society today and perhaps its already happened. We all go in trusting what our drs or specialists tell us because we think that they know whats best, gee they went to school to study this. When have we ever questioned them? Or asked for a second opinion?

This book makes you realize that you have to live your life to the fullest because you never know what is going to happen.

I would highly recommend that you guys read this book.