Welcome to the Exposed Ezine Release Weekend Blitz! A Quarterly magazine where amazing authors bring you outstanding stories! And yes, there’s a giveaway too! “Exposed,” an
electronic magazine featuring short stories from hot, independent authors, is
Butterfly Publishing’s debut publication. Giving readers a glimpse into each
author’s writing style and stories, Exposed does just what the title suggests,
exposes readers to new titles and new authors. With its low cost and varied
content, every reader is sure to find something he or she enjoys. 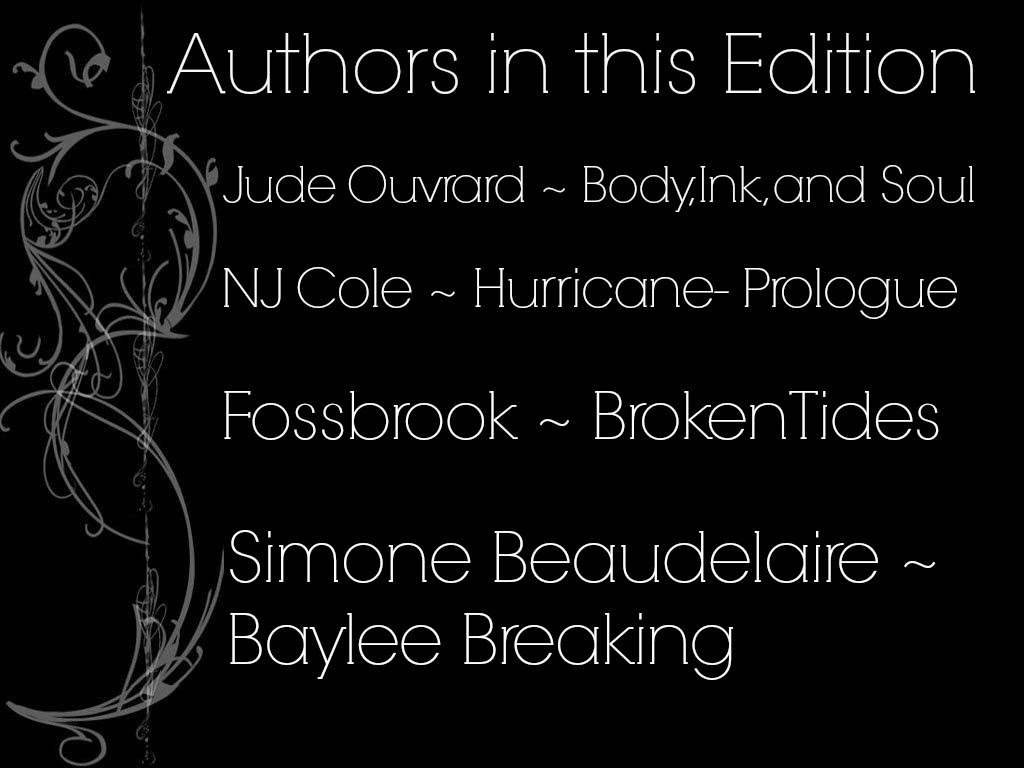 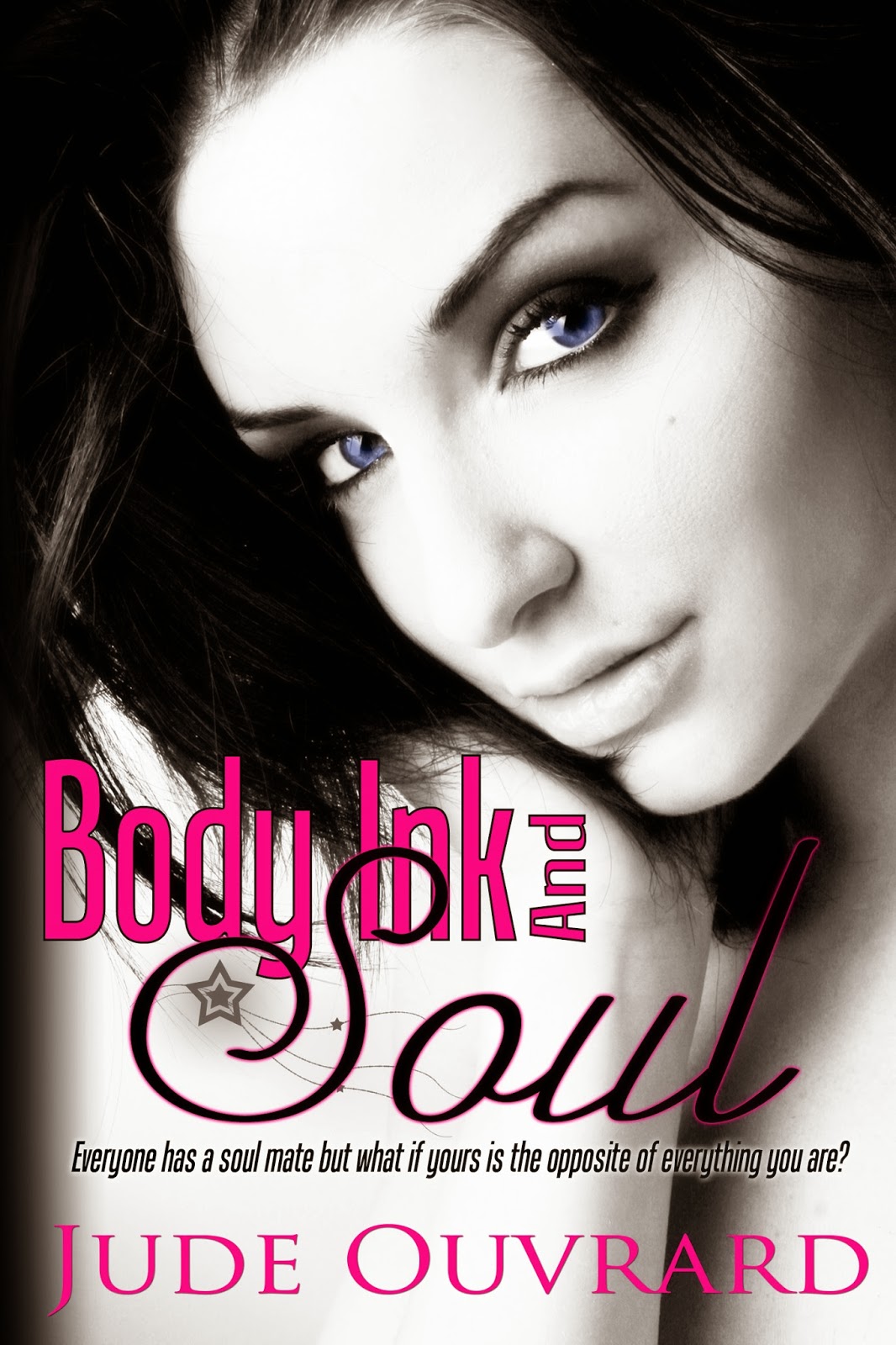 Phoenix Silverstone more commonly known as Nix, is a twenty-one
year old that has finally discovered her freedom. After living under the strict
rules and protection of her mother, Nix moved out with her two best friends in
a quaint little Seattle apartment. For the first time Nix is finally able to
spread her wings and breathe. Together, they get a job working at a bar and for
the first time everything is perfect.Freedom, friendships, a great job and fantastic man on the verge of becoming
hers. Tristan is the suave, intelligent, not to mention gorgeous law student
that Nix has her eyes and heart set on. For the first time, she has her life
together; that is, until her path crosses with Levi. The charming, tattooed and
downright sexy bad boy that Nix knows she needs to avoid.But when one of her friends moves out she is shocked to find that her new
roommate is none other than Levi. Flirting. Desire. Undeniable
temptations. Nix can’t deny the chemistry surging between them but she can’t
forget her mother’s extreme hate towards bad boys.

Will Nix have the strength to listen to her heart? Or will her mother’s rules
cost her everything? 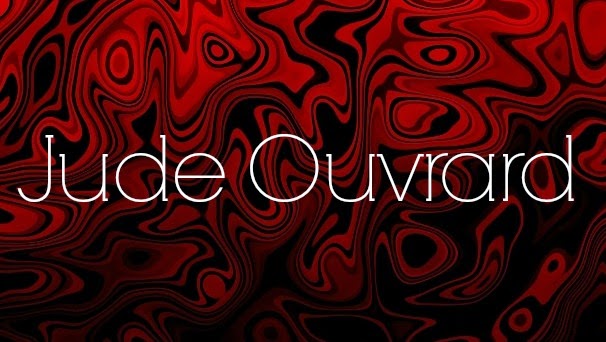 Jude was
born and raised in a small village named Lacolle. She now lives in Montreal,
Canada. She is the proud mother of a beautiful five year old son, and has spent
the last thirteen years with her partner, Cedric.
French is
her native language, but she prefers to write in her second language, English.
Besides
working full time and being a mother, Jude has a passion for books, both
reading and writing them.
Her first
novella, Under the Sun was published at the end of July 2013.It is part of an
anthology called Heat Wave. Her second novella, Wonderland, was published in
March 2014 and has hit the bestselling rank. Lost Dreams, a military romance,
was published in May 2014, Body, Ink, and Soul in late June 2014 and Ophelia in
October 2014. 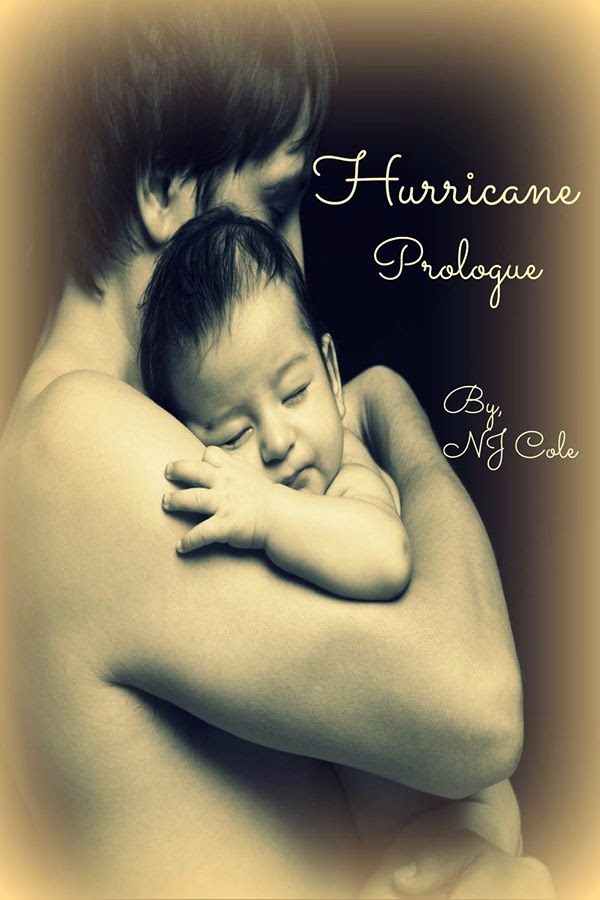 At fifteen years old, Nick DiMarco got news
that changed his life – he was going to be a father. Stepping up, he took
custody and raised his little girl, whom everyone calls Harley. Hard work and
determination gave him the lifestyle he wanted for the two of them. Now,
twenty-one years later he’s flying Harley and some of her friends to the
Bahamas for an amazing birthday bash. As a special treat, he invites Victoria,
Harley’s long lost best friend from elementary school to surprise her. When the
flight carrying Harley and her friends is delayed due to weather, Nick finds
himself alone with Victoria who has grown into a beautiful woman. What starts
out as a few hour delay grows as a hurricane develops just off the coast. The
storm brewing outside is nothing compared to the passion brewing between Nick
and Victoria as each tries to fight the attraction of a forbidden love affair. 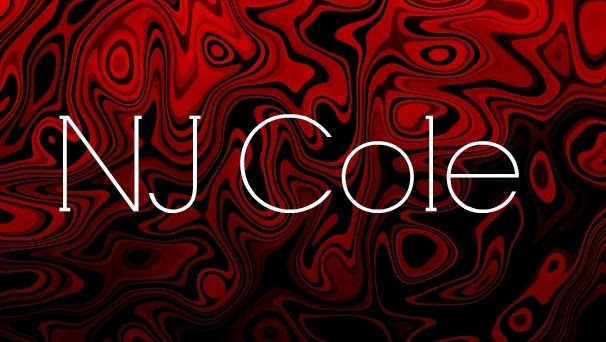 NJ Cole is the author
of five published books, Midnight Caller, Midnight Eternal, Landslide, Second
Chances and Yes, Mistress. Unlike many of today’s authors, she chooses to write
in first person, allowing the readers to experience life through the eyes of
the unique characters that live in her head. Her love of those characters and
respect for their stories come through loud and clear in her writing. With over
two million reads of her online work in the past year NJ Cole is clearly an up
and coming author.

Be sure to subscribe to her blog for all her books:NJColeauthor.com 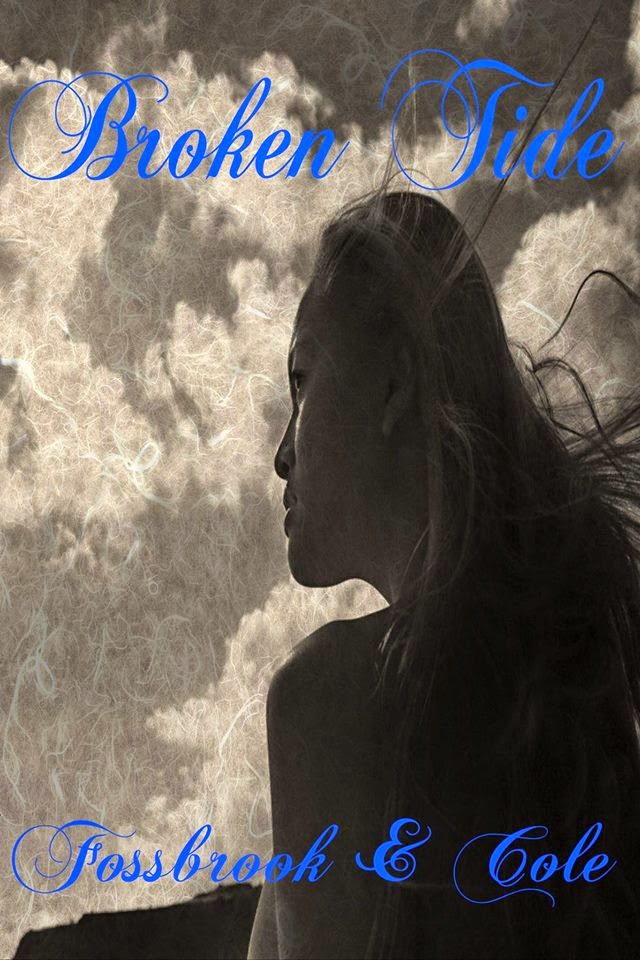 What happens when a natural submissive bumps into a polished Dom while
spending a day at the beach? Wild, hot, explicit sex! Explore Steve’s seduction
of Maya in this exhilarating tale. Warning, graphic language, some forced
situations. 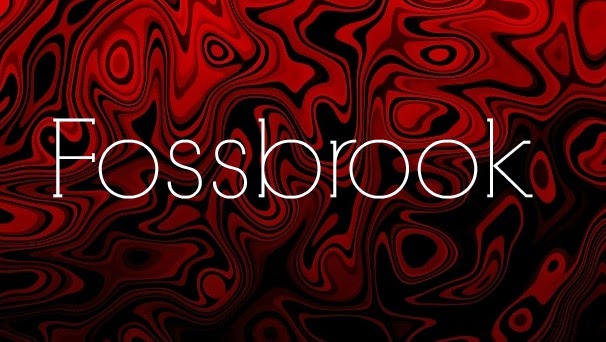 In his spare time Fossbrook is a huge sports fan and loves the occasional glass of wine. 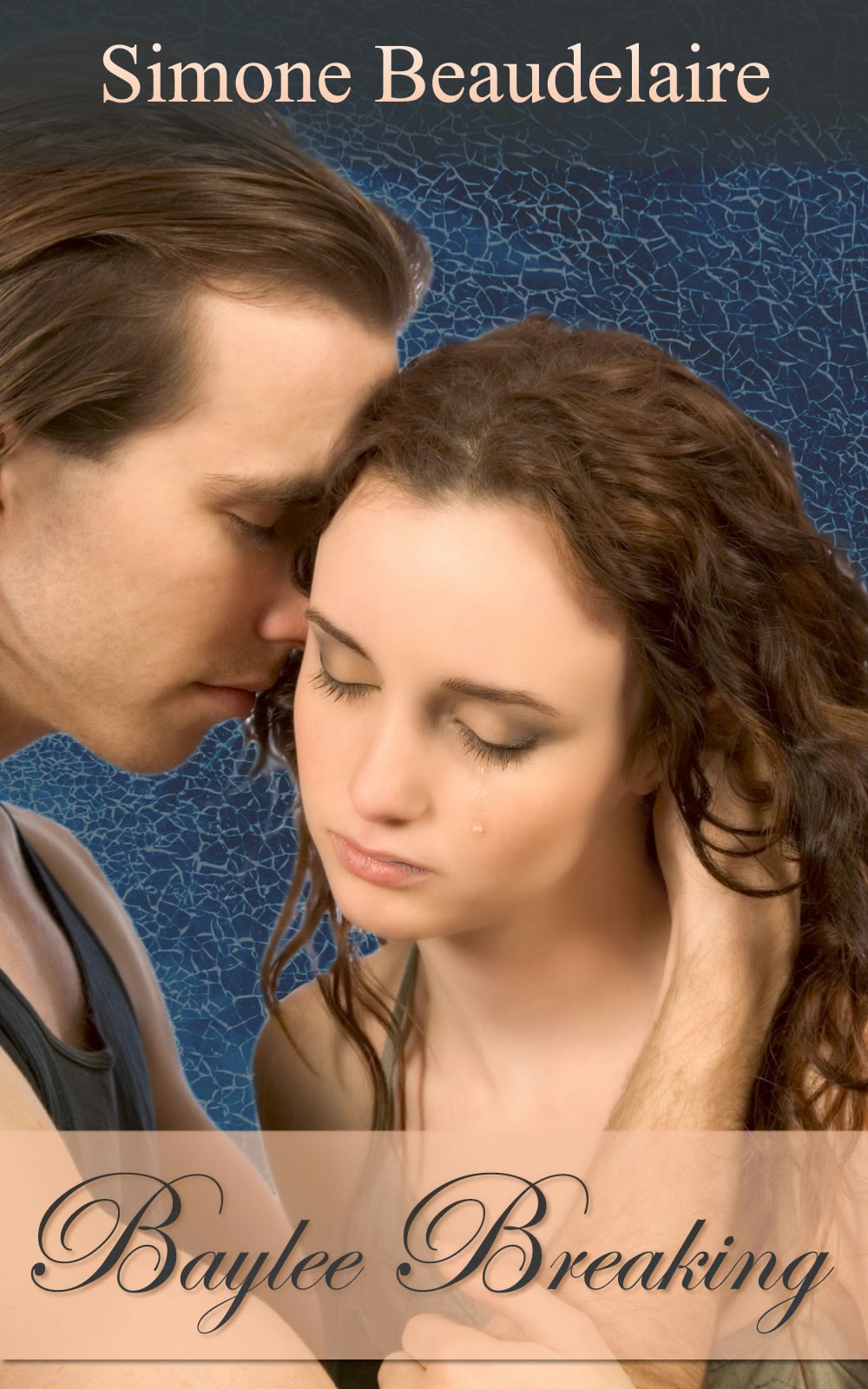 Reeling after being blindsided by a bitter divorce, club
manager Chase Milligan relocates from his home in Austin to Dallas, to start a
new life. Soon he finds his interest captured again. But who is Baylee Andrews?
What dark secrets is she hiding? Will delving into her mysteries bring heal
Chase’s heart and faith, or will he find himself embroiled in more trouble than
ever before? 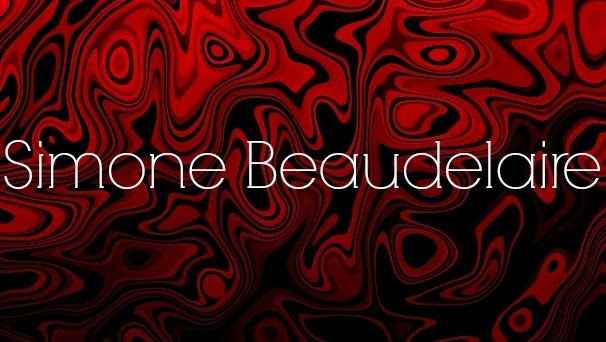 MEET THE MAN BEHIND THE EXPOSED DESIGN 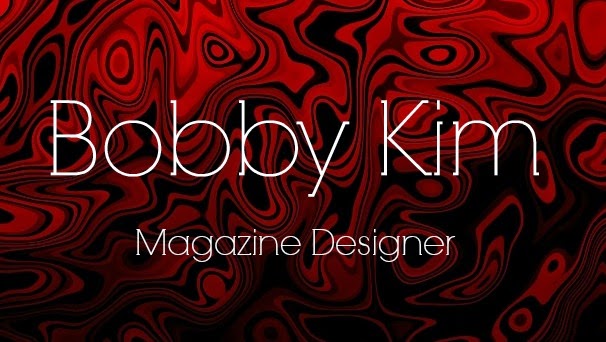 Bobby Kim is a publicist to several independent authors. He
markets, formats and analyzes current trends to help promote books to their
fullest potential. He co-founded Butterfly Publishing with author NJ Cole.
After meeting various authors in 2013, Butterfly Publishing, an independent
publishing house, was launched in 2014. Bobby Kim has been known to put pen to
paper, so to speak, and fellow collaborators would not be surprised to see some
of his own work appear in his magazine in the next few issues.
BUY LINK TO EXPOSED MAGAZINE: Only $ 2.00 EXPOSED! BUY NOW
GIVEAWAY!
5 lucky people will win the first issue FREE! Just Enter the rafflecopter giveaway and GOOD LUCK!