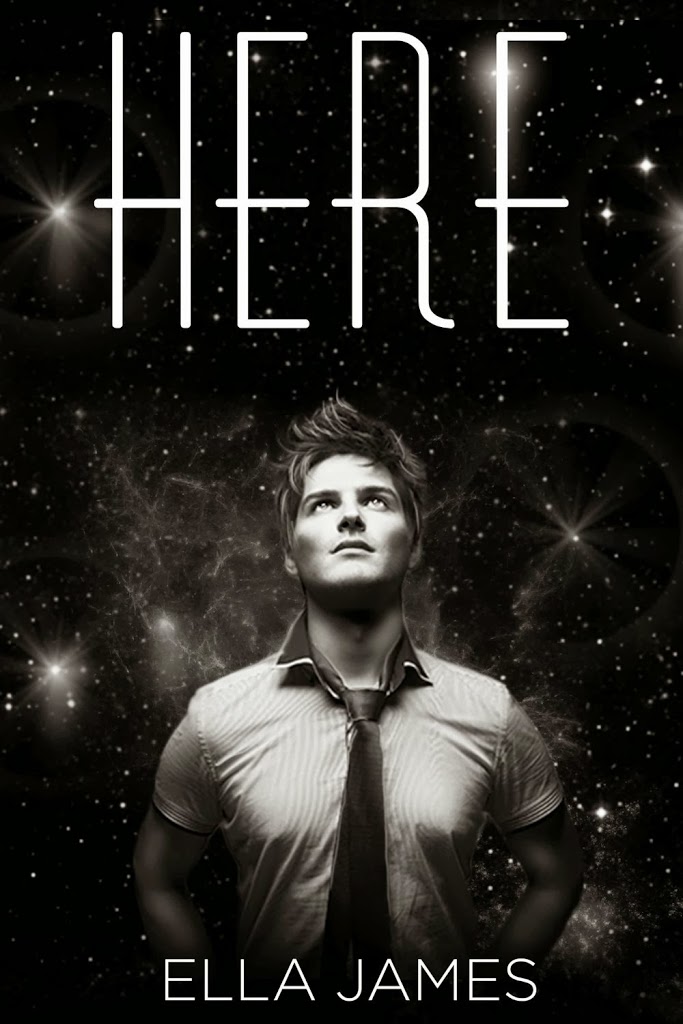 Source: I received an ebook from Mark My Words Book Publicity for review.

Milo Mitchell’s life used to be charmed, but that was before her father died, she went a little crazy, and her best friends started acting more like strangers. One Saturday morning as she roams the land around her family’s Colorado wind farm, tagging deer for a project that used to be her father’s, Milo makes a big mistake: a dart from her stun-gun takes down a teenage guy.

Dressed in a Brinoi tux and armed with a perfectly starched handkerchief, the guy looks like a young James Bond – or some country’s missing, playboy prince. Trouble is, he could be either. Mr. Mystery has no idea who or where he is. Afraid her dart caused his amnesia, Milo takes him in, names him Nick, and tries to get used to a hot guy sharing her bedroom.

But Milo’s Nick is more than he appears. Soon the pair find his face in a newspaper obituary, and Nick beings to have memories of Milo – who is sure she’s never met him. If ‘Nick’ survived a plunge off a steep cliffside on his way to a family camping trip, why did Milo find him dozens of miles away, wearing a freshly pressed tuxedo? If he’s just a high-school athlete, why does he have moves like Jason Bourne? And why does he feel more for her than his surviving family?

When a train of black SUVs shows up on Mitchell property, Nick and Milo run – toward a shocking conclusion that could destroy both their worlds.

Personally one of the best things about being a part of a book tour, cover reveal, book blitz etc is discovering so many great books and authors that you probably wouldn’t discover other wise.

I quickly want to thank Rachel and Mark My Words Book Publicity for allowing me to be one of their tour hosts. Since recently joining them I have discovered so many fantastic books. As a book blogger you know there isn’t enough time to read each and every book so I am happy that I can share with you cover reveals, book blitz’s, book tours and even some of my reviews. Perhaps one of these books will make you want to read them.

Anyways enough rambling and onto my review of Ella James’s book Here. Ella Jame’s is a new to me author and has several books out already. When I first got the email to be a part of this tour I quickly hopped on because the book sounds so good. Doesn’t it sound like it will be a page turner?

I have to start off by saying that I really like the cover. I think its different.

One of the great things about discovering a new author is that you have no idea what their books are like until you read them and I was so happy that I decided to take the chance and read Hidden. I really really enjoyed the book and can’t wait to read her other books.

It was a pretty quick read and I read it over the course of a few nights in bed. I love a book that instantly sucks you in and takes you on one exciting never ending ride. This book did that and I was literally unable to put the book down, actually it was my iPad. Did I tell you it ends in a cliff hanger? Yes it does and all I have to say is bring on Trapped.

Here begins with Milo having a sleep over with some friends. She seems like your typical girl but we soon discover that she isn’t your typical teenager. Two years ago her dad died. You can see still to this day his death has made a huge impact of Milo’s life. Her mother has been super busy running the family business and I think that Milo takes advantage of the situation and forges her mother’s name that will allow Milo to continue tagging the deer like her father did in the past.

In what seems like a normal day to Milo out tagging deer quickly changes when a freakish storm hits. Milo thinks she hit a fawn with the dart but sees its a pretty cute boy all dressed up in a tuxedo. She is freaked out and this young man has no idea who he is, where he is or how he got there but what was freaky was that he knew exactly what drugs were in the dart. How weird is that?

With an introduction like that you know you have to read to find out the who, what, when and the where to this story. I know I had to find out.

Milo has taken it upon herself to name this mysterious guy Nick. As the book progress we eventually learn that his real name is Gabe and he went missing after his parents accident. He was the lone survivor. There is clearly more then meets the eye and one that makes you want to read further. Lets just say its you better buckle up its going to be a bumpy ride.

I don’t want to give away too much of the book because I can so I will leave you with this, if your lookinf gor a fun new exciting series to read then I highly recommend this one.