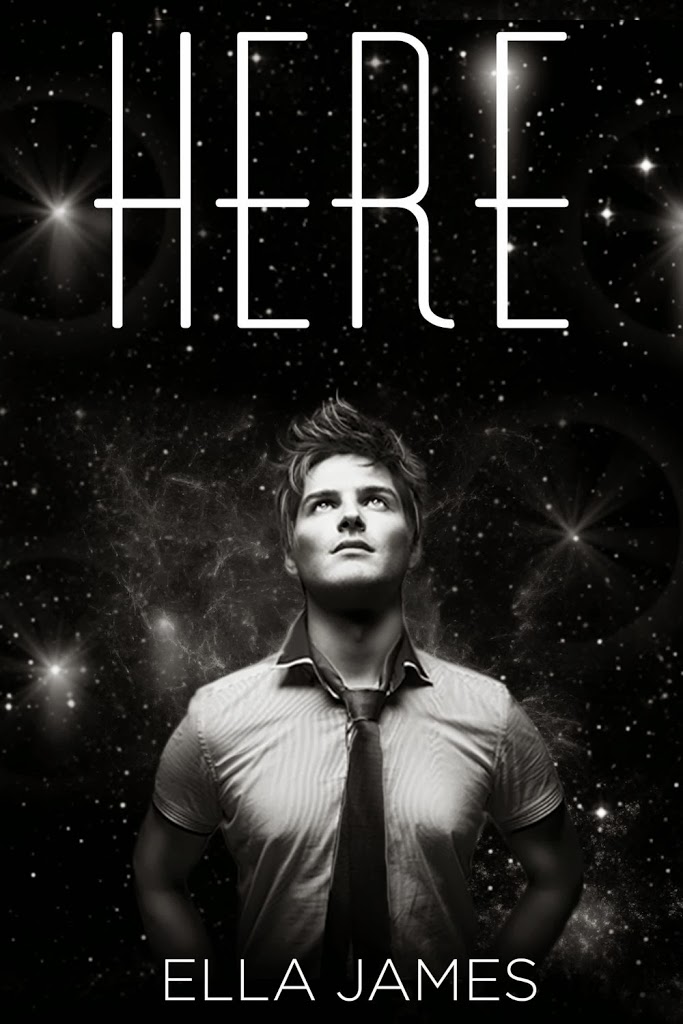 Milo Mitchell’s life used to be charmed, but that was before her father died, she went a little crazy, and her best friends started acting more like strangers. One Saturday morning as she roams the land around her family’s Colorado wind farm, tagging deer for a project that used to be her father’s, Milo makes a big mistake: a dart from her stun-gun takes down a teenage guy.

Dressed in a Brinoi tux and armed with a perfectly starched handkerchief, the guy looks like a young James Bond – or some country’s missing, playboy prince. Trouble is, he could be either. Mr. Mystery has no idea who or where he is. Afraid her dart caused his amnesia, Milo takes him in, names him Nick, and tries to get used to a hot guy sharing her bedroom.

But Milo’s Nick is more than he appears. Soon the pair find his face in a newspaper obituary, and Nick beings to have memories of Milo – who is sure she’s never met him. If ‘Nick’ survived a plunge off a steep cliffside on his way to a family camping trip, why did Milo find him dozens of miles away, wearing a freshly pressed tuxedo? If he’s just a high-school athlete, why does he have moves like Jason Bourne? And why does he feel more for her than his surviving family?

When a train of black SUVs shows up on Mitchell property, Nick and Milo run – toward a shocking conclusion that could destroy both their worlds.

I shouldn’t have come to Milo’s house, but I was riding for my life, and when I thought about it ending, all I’d wanted—literally the only thing I thought about—was her.

It was startling, the clarity, the sense of purpose, because shortly after I saw Milo’s concert, I got mind-jacked. I didn’t know by what, but the presence had a serious hard-on for calculus and physics, other things I shouldn’t know or care about. I had a freaky suspicion that it was the Real Me, and that the Real Me was some kind of wizard/astrophysicist.

I spent two days in my bed after it happened, hung over on numbers, figures, but by the third day I could handle it. And my superpower had come back, stronger.

I knew intuitively how to control the van, how many meters away the Harley was when I landed, how to start it, how to drive it.

I ran for it as the van spun, tires screeching as it turned to come back for me. It had been modified, was faster than the bike, but I knew the town grid completely, and I’d clogged their fuel injector, which meant that ten minutes after our little chase started, I had lost them.

I doubled back, took an indirect path to get to Milo’s house. I didn’t want to leave an easy trail. When I pulled up and they were nowhere to be seen, I thought I had evaded them, told myself I had gotten away. But it wasn’t until I saw Milo that I realized what I’d done. I should have added to my lead, driven far away, stolen another bike, a car, hopped a train, gone anywhere but were I was. Where she was.
And what did I get for my utter stupidity?

Milo, wide-eyed and concerned. Milo, rubbing my back, tapping my knee. Milo heedless of the danger. Milo, achingly close.

She was leaning over me now, blowing on the scrape she’d just cleaned. “That feel any better?”

I nodded, my nose and forehead digging into her blankets.

“Good.” I felt her hand trail up my spine, then lift away and land atop my hair.

I shook my head, dizzy from the pill and her soft hand. “I need to…leave…”

When Milo Mitchell falls for the beautiful, tuxedo-clad guy she found wandering her family’s rural Colorado property, she never dreamed he was a scout from another galaxy, or that their relationship would leave him with an impossible choice: eradicating humankind, or initiating the end of his own people.

Nick’s job is finding the elements his people need to power their elaborate interweb of minds. Being a scout means he is capable of traveling to other planets on his own. It also means that, unlike The Rest, he has access to primitive feelings and individual desires. For eons, he was part of the whole, but when he encountered Milo, his obsession with her changed everything.

Nick’s partner, Vera, is capable of independent thought, but not compelled by it. She is satisfied with her existence as one of The Rest, and she won’t agree that humans are worth sparing; not when their planet has a precious cache of the gold her people need so badly.

While Vera tries to force Nick into endorsing an Earth invasion, working behind the scenes to tie his hands, and the Department of Defense lays a trap for them with Milo’s mom as bait, Nick and Milo are waging their own war – against a primal desire that can only lead to one thing: heartbreak.

Ella James is a Colorado author who writes teen and adult romance. She is happily married to a man who knows how to wield a red pen, and together they are raising a feisty two-year-old who will probably grow up believing everyone’s parents go to war over the placement of a comma.

Ella’s books have been listed on numerous Amazon bestseller lists, including the Movers & Shakers list and the Amazon Top 100; two were listed among Amazon’s Top 100 Young Adult Ebooks of 2012.

To find out more about Ella’s projects and get dates on upcoming releases, find her on Facebook at facebook.com/ellajamesauthorpage and follow her blog, http://www.ellajamesbooks.com.

Questions or comments? Tweet her at author_ellaj or e-mail her at ella_f_james@ymail.com.