This past week was a work in progress to try and get to Plattsburgh, NY. I have to do some major purging in order to go. 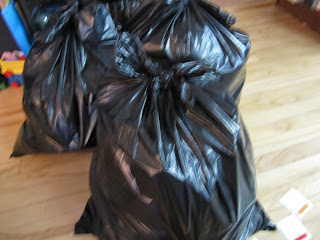 I managed to get rid of three garbage bags of clothes and purses I know longer needed or used. So with that done, I was given the go ahead on our little day trip to Plattsburgh for some shopping. It was a really good time to go down before the American Thanksgiving and because our $1 is almost at parr with the US dollar. 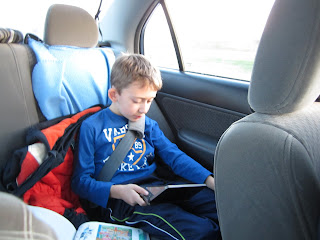 This is Michael playing his DSI in the car to entertain himself. Please excuse the hair as he has just come from his 7am hockey practice. We are ready for a day of shopping. Thankfully to cross over into the US was rather quick. We are only about 1 1/2 hours from Plattsburgh.

I was prepared with directions and the places I wanted to shop and of course the first place was:﻿ 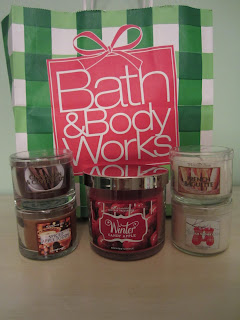 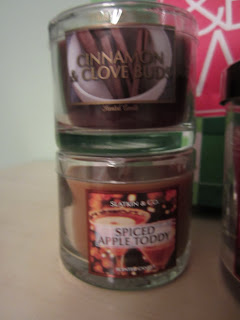 These are the little minis and they are 2 for $5. I got a Cinnamon & Clove Buds and Spiced Apple Toddy. Can’t wait to burn these. 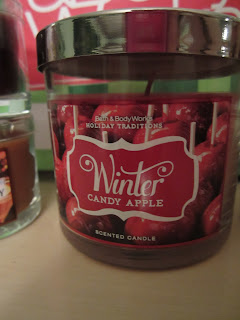 I was looking for this in a mini but was told they didn’t have them so I got this 4oz Winter Candy Apple for $5. Its normally $10. 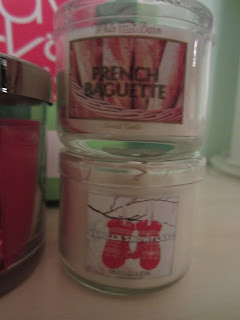 Also on my list was Vanilla Snowflake and French Baguette. I have been hearing so many great things about the French Baguette that I just had to pick it up to burn. Sadly I didn’t check to see if there was any online coupons.
The next stop was Hallmark as I wanted to see if they had a certain item there since they did have them in Burlington but they didn’t (you will find out what that certain item is in my next post) and as I was walking out I spotted this: 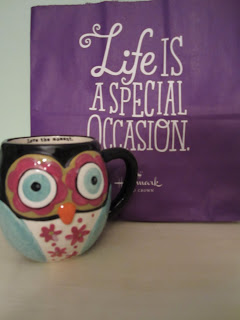 This adorable Owl mug. Isn’t it cute? I have been wanting an owl mug but refused to spend the money here in Canada on one. Chapters has one for $18.99 and its not as cute as this or big as this. So I figured I would grab this super cute one there. 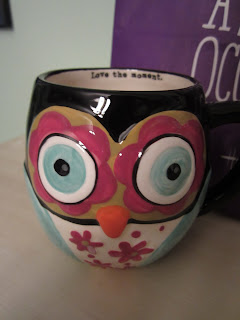 Inside the rim says “Love the Moment” how cute is that? Can’t wait to use this for my next hot drink. 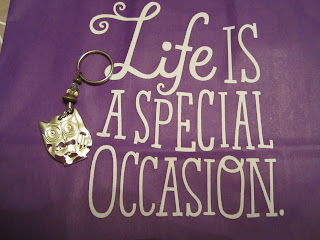 Right above the mugs was this cute owl keychain. Its in Silver and on the string is beads. I love it. 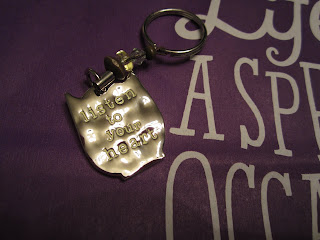 On the flip side it says “Listen to your Heart”. That is so me and I tend to say that alot.

There was no where else in the mall that I wanted to go to (that would lead to temptation to buy things we didn’t need) so we proceeded to Target and I think we almost spend 2 hours inside there. I won’t show you the groceries we bought since its quite a bit and honestly its only juicy juice juice (michael prefers them over the Canadian juice boxes), various packages of Goldfish crackers (smores, hot cocoa, brownie, cookies n’ cream and fudge brownie), various packages of Kraft Dinner (in the US you have shaped pasta and Michael loves them). various hamburger helpers (you Americans rock the hambuger helper more then we do), and a few other items that are escaping me right now. 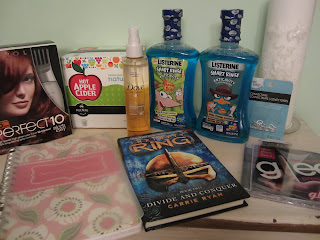 So at Target I picked up this box of Perfect 10 hair dye because I think its discontinued here in Canada (at least the shade I really like), finally got some hot apple cider for my keurig (got two boxes) that I have been dying to try and they don’t sell it here in Canada, this Dove detangler (I have seen this in several American youtubers vlogs), two bottles of this Listerine mouthwash for Michael (this isn’t as strong in the US as it is here and besides we don’t have Phineas & Ferb or Perry versions), they had book 2 in the Infinity Ring series and the Glee glease soundtrack. (Which was way cheaper there then here)

Also in the above picture I included some items I got at Michael’s craft store and that is these ribbon clamps and connectors along with the Sept 2012-Dec 2013 agenda. Its so cute. 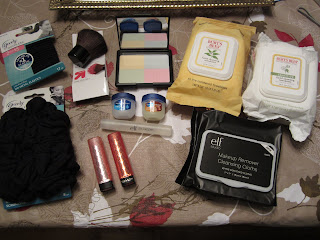 For the rest of the items I picked up at Target is pictured above. Its a package of Goody hair elastics, scrunchies (for some reason I can’t find them here), a kabuki brush (so excited about that), Vaseline little containers of there orginal and cocoa butter, (we don’t have that here), Burt’s Bees facial clothes, Revlon lip butter (swatches are below) and some elf products which we don’t carry here in Canada such as this Zit Zapper, make up wipes, and the tone correcting powder 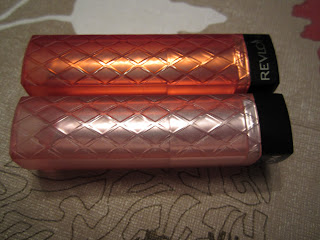 This is the Revlon Color Burst lip butters. If you remember I got a sample of this in my Lip Factory Inc’s box on Friday and I just had to get some to try. 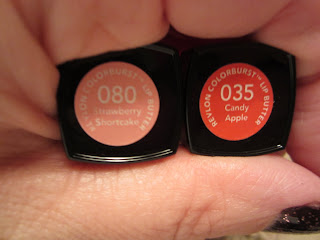 There wasn’t much of a choice and the ones I liked were opened and that was the only one left so there was no way I was going to pick them up. God only knows who used it. 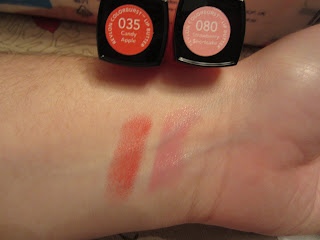 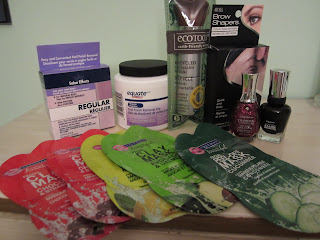 This is a Walmart haul that I got here during the week that I thought I would add to this. I picked up some more nail polish remover clothes (love these) and a bottle of nail polish remover, I found this Kabuki brush that is retrackable that will be perfect for traveling, the brow shapers (which is the worse thing I ever bought I thought they would be perfect to use but were crap its just tape and never worked), two nail polishes (you can see them below) and an assortment of Freeman’s clay masks. 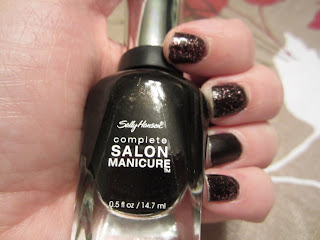 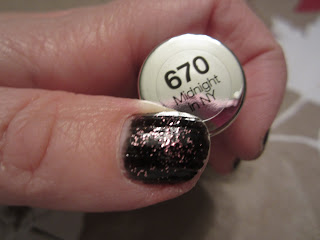 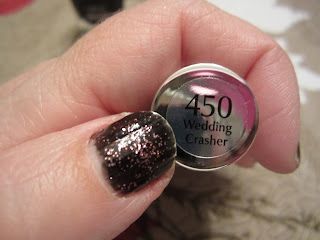 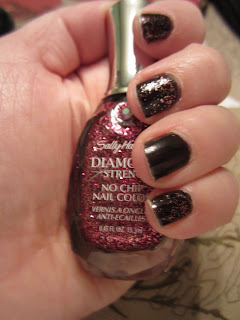 I love being able to shop in the US and wish I could go more often. So many great deals and unique food options. Oh how I wished I lived in the US.

Whats your favorite thing about going to the US?